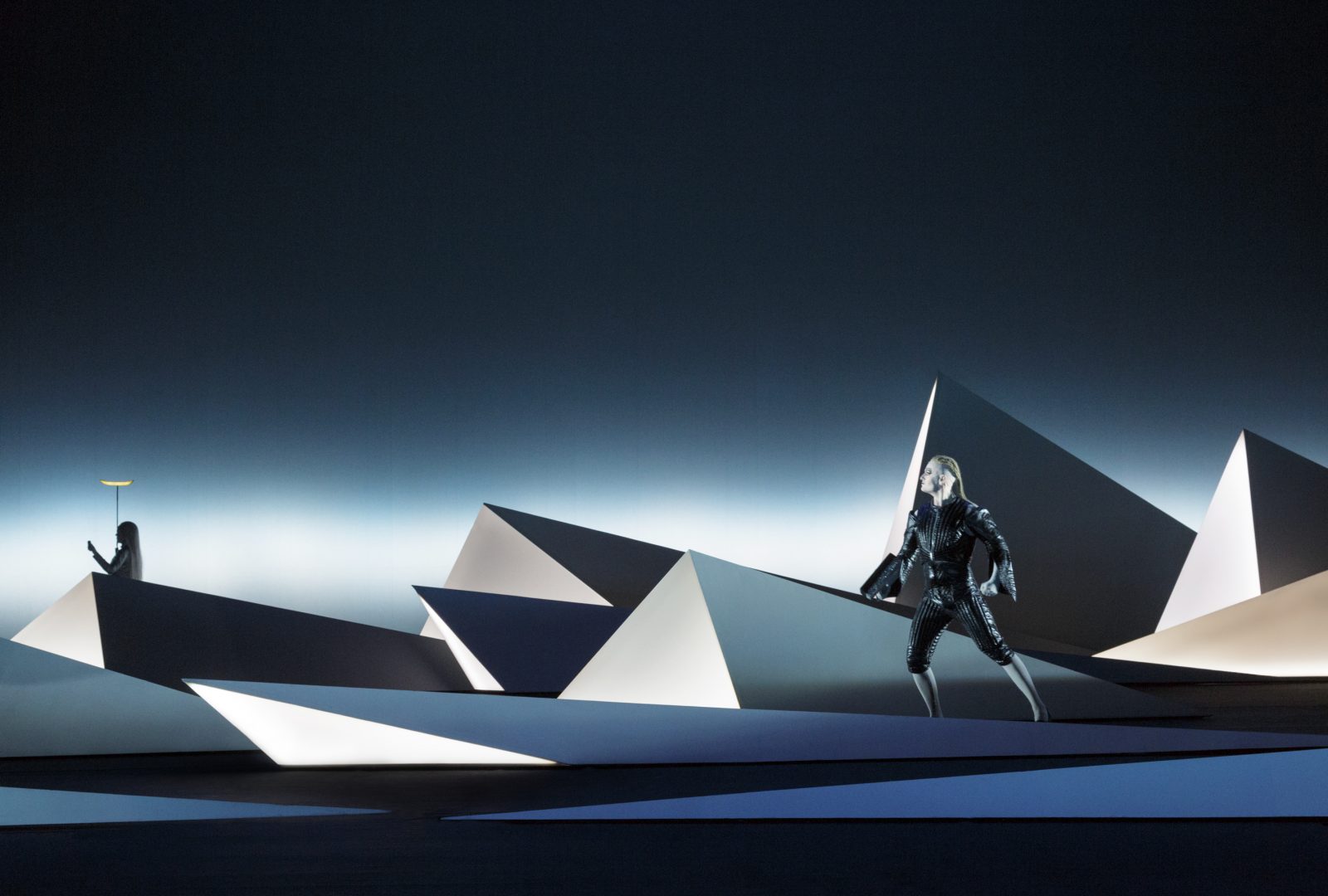 Robert Wilson’s Edda is based on a text by author and playwright Jon Fosse. The Norwegian writer has elaborated a dramatic dialogue with strong musical and rhythmic qualities basing on old Norse mythology — the body of tales of deities, beings, and heroes dating back to pre-Christian Scandinavia.

Our knowledge of Norse religion is based mainly on documents by Icelandic authors from medieval time, which include the texts Prose Edda and Poetic Edda. To this literature, Fosse gave his personal interpretation making the stories nearer to us while keeping them different and remote.

To better get to know Edda before it premieres on March 4, Scenography Today has spoken to Robert Wilson’s long-time collaborator Serge von Arx, architect and professor of scenography, co-scenographer in this production.

“The story is actually a lot of fun and is totally crazy,” Serge von Arx says.

Far from a more common perception of the Nordic Saga linked to political or black metal backgrounds, Edda is a performance conceived to be fun also for kids, something people can immediately relate to.

In Bob Wilson’s approach to theatre, “the set is a partner in dialogue with everything else happening on stage,” Von Arx says. In this sense, all elements — text, music, visuals, light, sound effects and movements — have to be in a perfect balance. 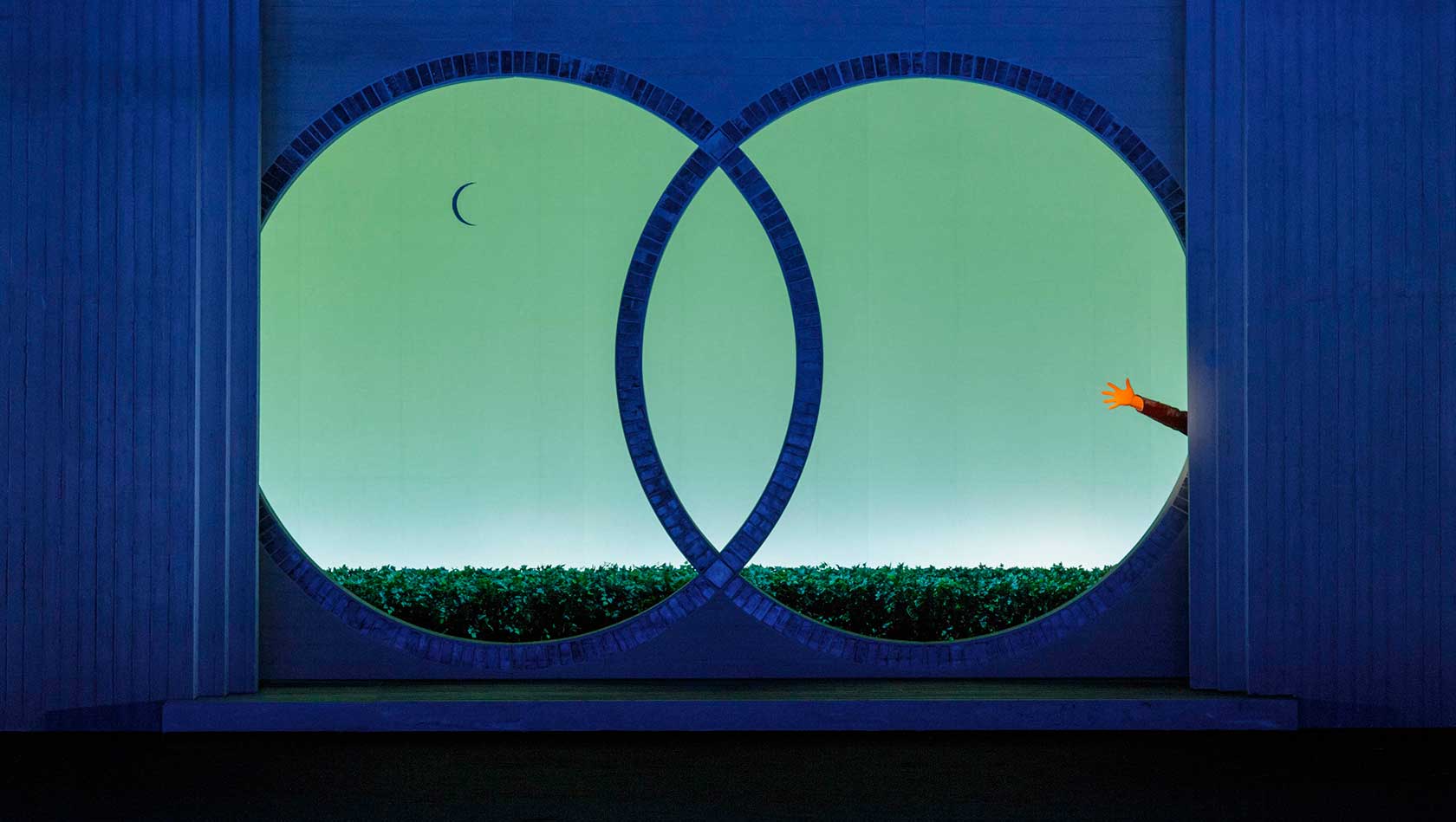 Some scenic elements in Edda remind of existing artefacts, e.g. the Brion complex by Italian architect Carlo Scarpa. While not meant to directly relate to an architect’s or artist’s work or time, visual quotes are part of the overall composition in a much more abstract way: “abstract partners of a dialogue in the overall context.”

“I always think that abstraction only works if you have some kind of inner hook or anchor that people can relate to,” Serge von Arx says. “If you have something that people know, believe to know or they can recognise, it is much easier to pull them into the performance. You can put it into a different sequence or perspective, alter it slightly or make something new out of it. Many people will have seen it, they can relate to it so there is a direct connection point. And then the connection is questioned by the way it is actually appearing in the performance.” 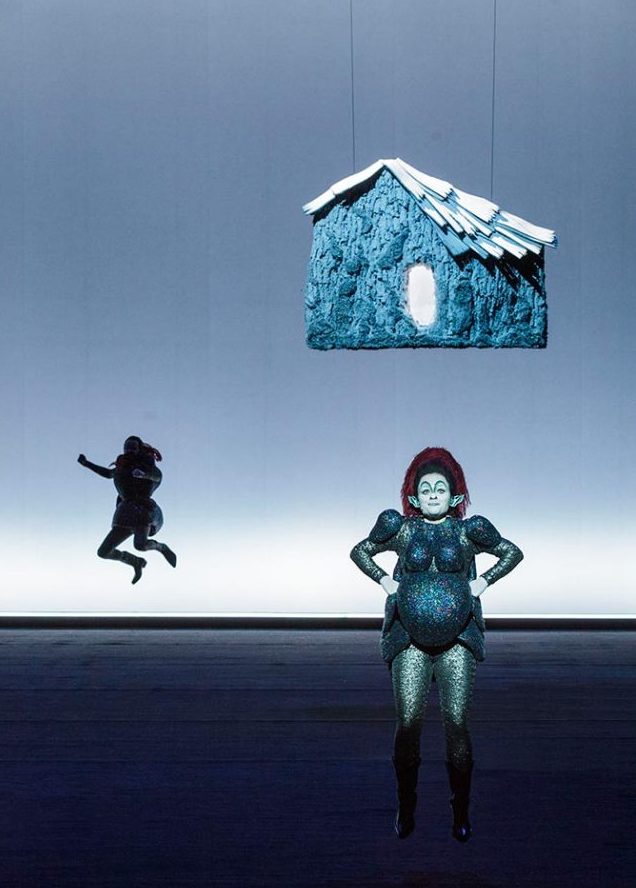 Scenic elements in Edda are built using traditional theatre materials as wood, paint, and good craftsmanship. “The important thing is the absolute accuracy and precision in how everything is done. We have very good carpenters at this theatre so we can work at a very high level of precision making these elements,” says Serge von Arx.

In his creative process, Robert Wilson usually builds things together during the whole rehearsal period, in which “he is crafting, welding and building everything together. The text changes, the movements change but also scenic elements are changed,” Von Arx says, depending on the sounds, the music, the actors’ movements and on how they look in the overall context.

In the making of Edda, new changes to scenic elements are discussed every morning and evening after rehearsal in order to have them “really blend in this sensory whole.” This process can be quite demanding for theatres from the organisational and technical point of view because “things are not really finished until they are rehearsed entirely.” 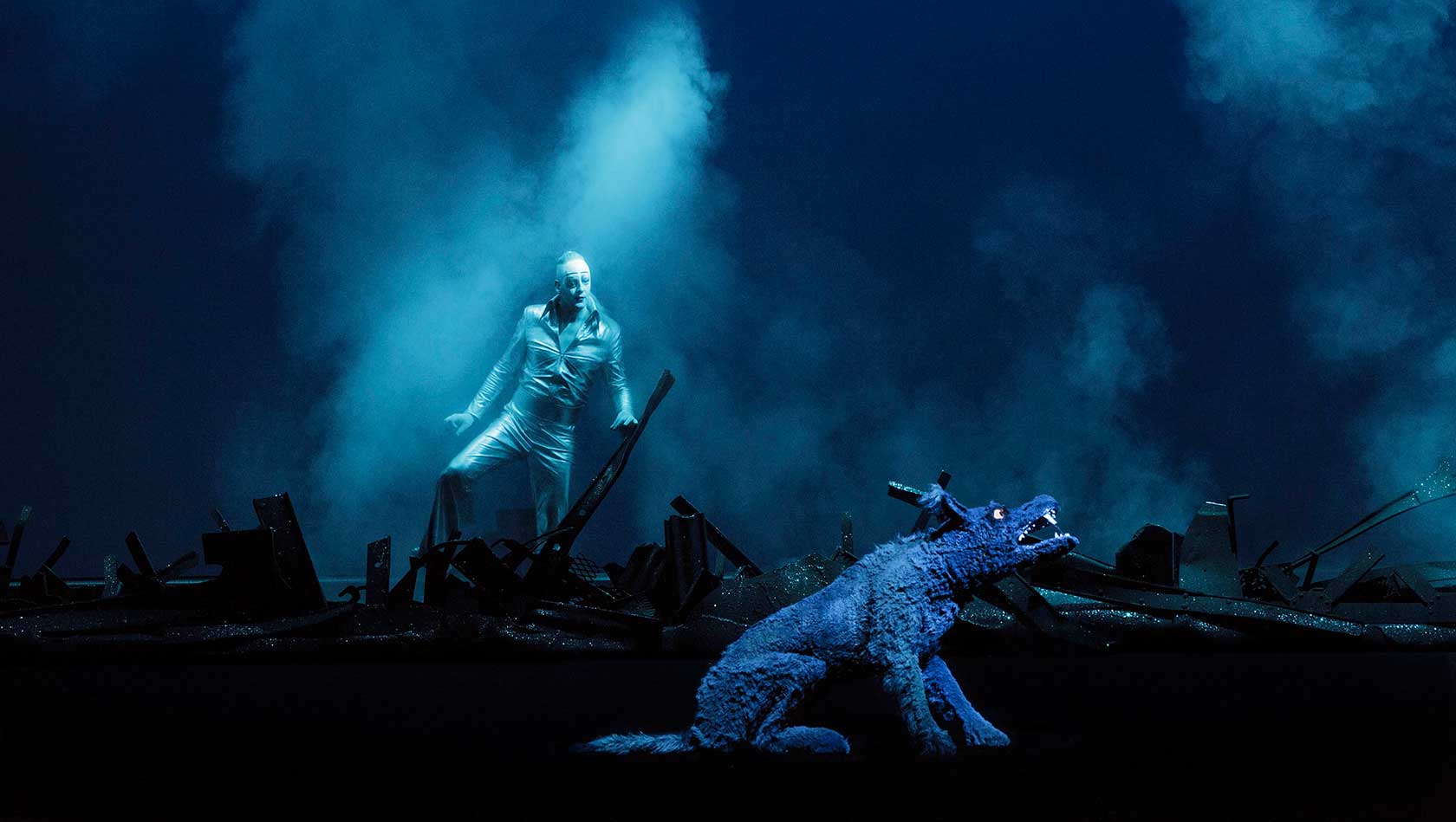 Abstraction requires a specific disposition on the spectator’s side too: “people should just empty their brains and look at the performance while using all their senses to perceive it,” Von Arx says.

In all arts, not only in scenography – he suggests – the most important thing is what happens among things, the “friction and disturbances between the elements which start your imagination to develop your own story.”

To fully enjoy this, the spectator has to deal with their bodily intelligence more than their mental intelligence. “Especially in Western societies,” he adds, “we are so dominated by the brain, which always tries to anticipate, to tell, and to overrule the senses. I think the only thing you have to do as an audience is being open minded. Have open senses, perceive everything, and a lot will happen.”

Edda premieres on March 4, 2017 at Det Norske Teatret, Oslo (NO), and will be in October at the Aarhus Teater, Aarhus (DK), European Capital of Culture 2017. 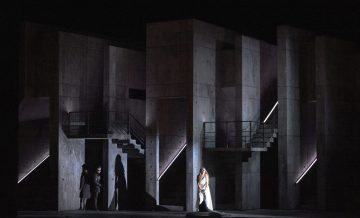 Opera in Context: Essays on Historical Staging from the Late Renaissance to the Time of Puccini 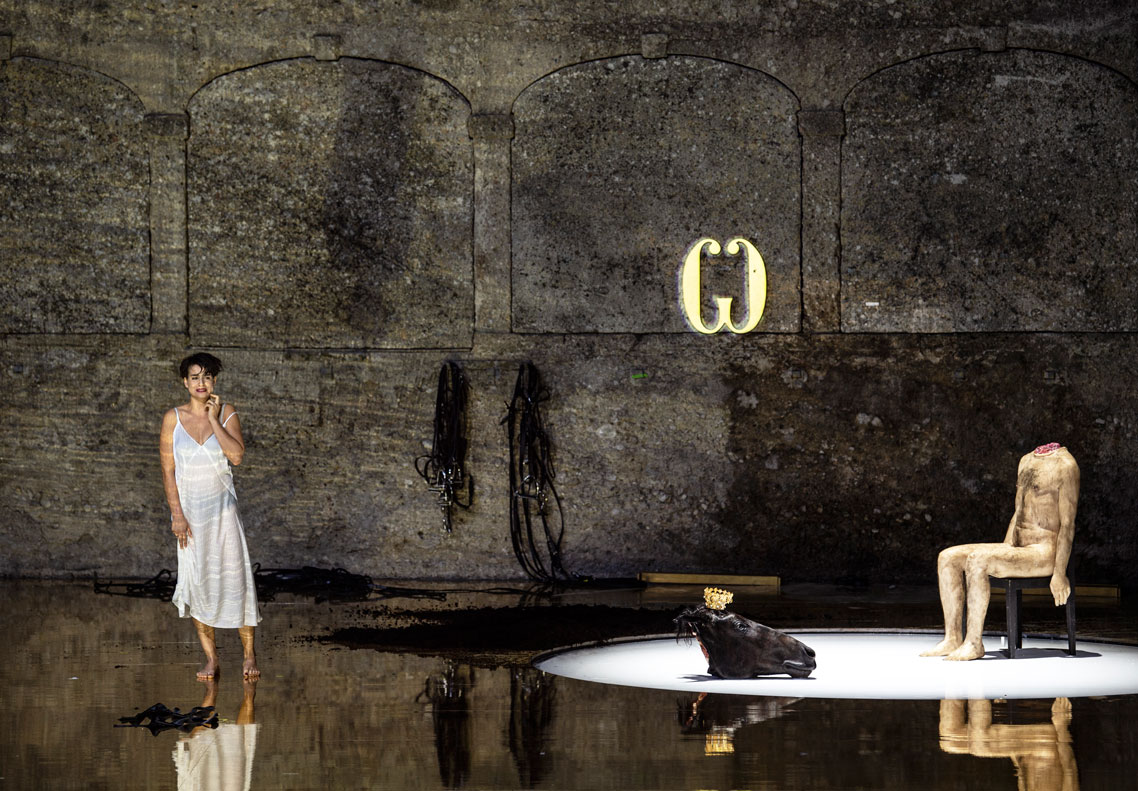