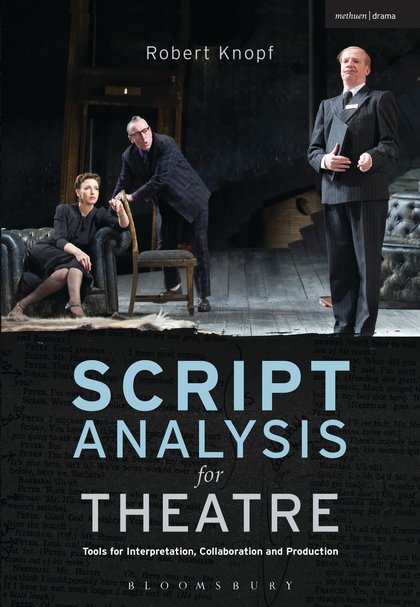 Script Analysis for Theatre: Tools for Interpretation, Collaboration and Production provides theatre students and emerging theatre artists with the tools, skills and a shared language to analyze play scripts, communicate about them, and collaborate with others on stage productions. Based largely on concepts derived from Stanislavski’s system of acting and method acting, the book focuses on action – what characters do to each other in specific circumstances, times, and places – as the engine of every play. From this foundation, readers will learn to distinguish the big picture of a script, dissect and ‘score’ smaller units and moment-to-moment action, and create individualized blueprints from which to collaborate on shaping the action in production from their perspectives as actors, directors, and designers.

Script Analysis for Theatre offers a practical approach to script analysis for theatre production and is grounded in case studies of a range of the most studied plays, including Sophocles’ Oedipus the King, Shakespeare’s Twelfth Night, Henrik Ibsen’s Hedda Gabler, Georg Büchner’s Woyzeck, Oscar Wilde’s The Importance of Being Earnest, Tennessee Williams’s A Streetcar Named Desire, and Paula Vogel’s How I Learned to Drive, among others. Readers will develop the real-life skills professional theatre artists use to design, rehearse, and produce plays.

Robert Knopf teaches script analysis, directing, and improvisation at University at Buffalo/SUNY, USA where he is Director of Theatre Studies and Professor of Theatre. A theater director, scholar, and writer, Robert Knopf is the author of two books, The Theater and Cinema of Buster Keaton and The Director as Collaborator. He edited Theater and Film and co-edited the seminal two-volume critical anthology,Theater of the Avant-Garde. He has directed plays at Circle-in-the-Square Downtown, Cherry Lane Studio, Paradise Factory, Circle Rep Lab, and New York’s historic Town Hall, as well as for National Public Radio. 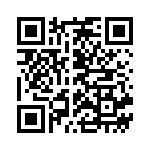