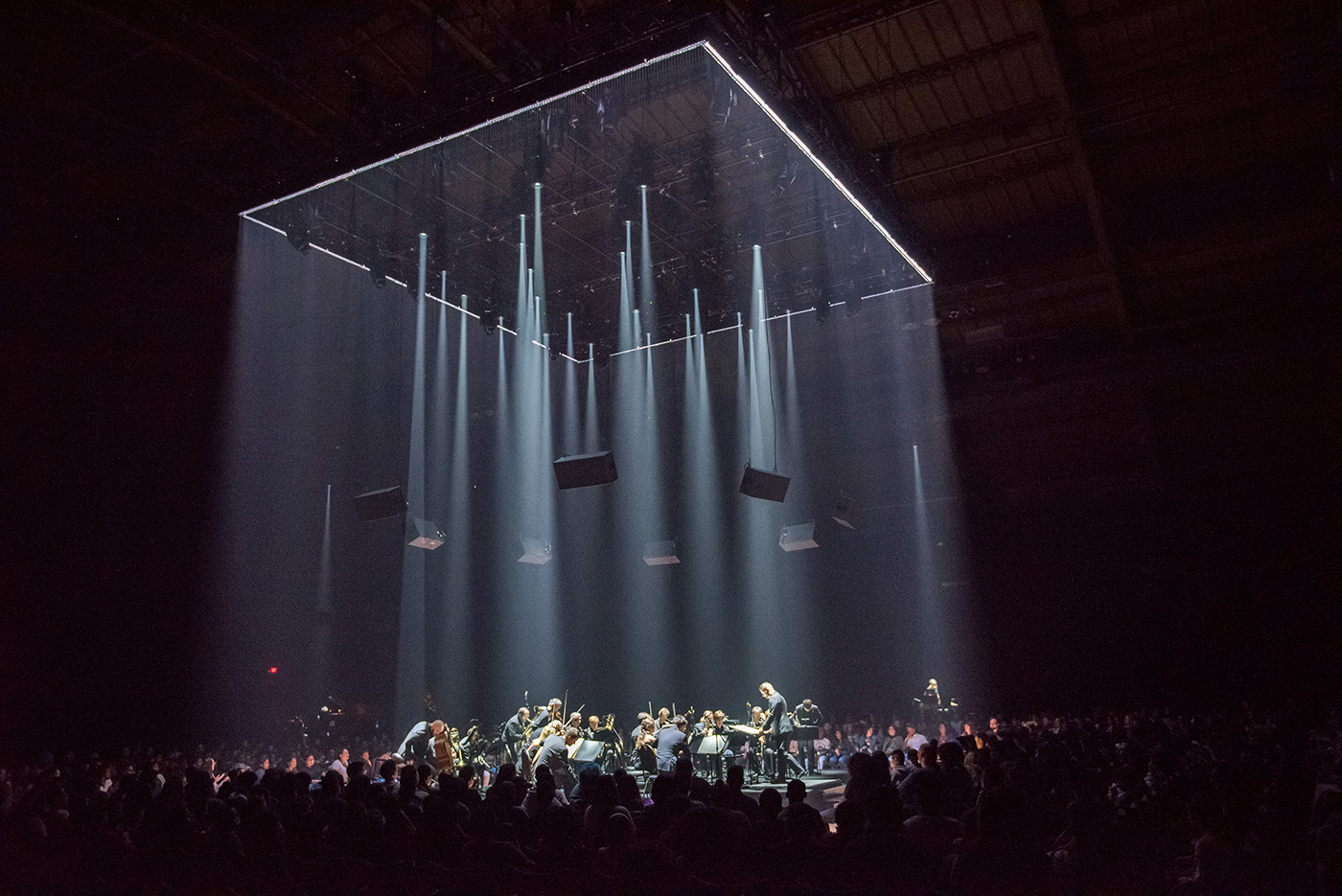 Last October 6 and 7 in New York, Park Avenue Armory presented an unprecedented realization of composer Pierre Boulez’s spatial masterpiece Répons. A composition for large chamber orchestra, six soloists, and live electronics, Répons is celebrated for extending a musical idea born-and-used in the instrumental realm into the world of electronics—calling for an exceptional amount of technology including loudspeakers, stereo equalizers, audio lines, and digital equipment from computers to synthesizers.

The vast and open space of the Wade Thompson Drill Hall made possible to present the work in its original, unconventional configuration.

The demanding configuration requires the Ensemble to be positioned in the centre of the audience as they, in turn, are surrounded by soloists and intricate amplification. In this mise-en-espace by director Pierre Audi, Artistic Director of Park Avenue Armory, the audience was seated in a square-formation surrounding the Ensemble, sitting at eye level with it. The six soloists performed on elevated points behind the audience, who were also surrounded by IRCAM (Institute for Research and Coordination in Acoustics/Music) amplification.

Urs Schönebaum realized a scenographic light design that heightened the listening experience and echoed the call-and-response pattern of the dialogue between the soloists, the ensemble, the electronic sounds, and the digitally spatialized sounds of the soloists created live.

The composition was played twice in succession each evening. The audience members switched seats to hear the work from different locations, changing the sonic dimensions and spatial relationship of their experience.

“Boulez was ahead of his time, fighting for contemporary music in a world that resisted letting go of its nostalgia for the past,” said Pierre Audi. “Répons epitomizes his audacity in its configuration that overturns the traditional concert format and in its use of technology. But it also harkens to something deeper—his love of music and the basic questions of perception and sound.” 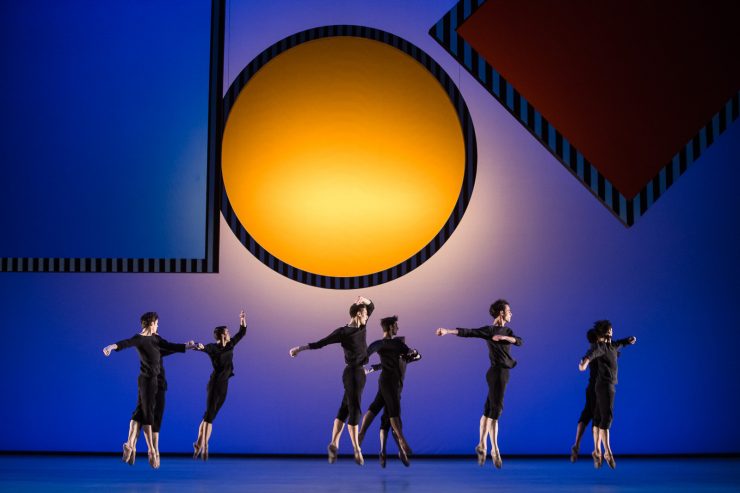 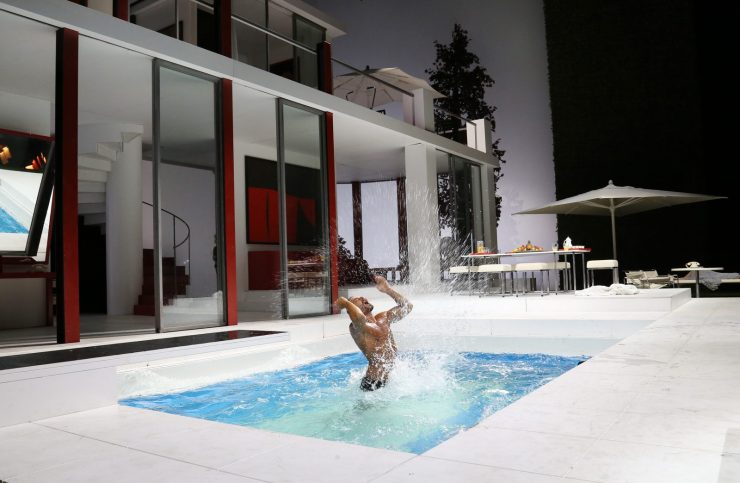 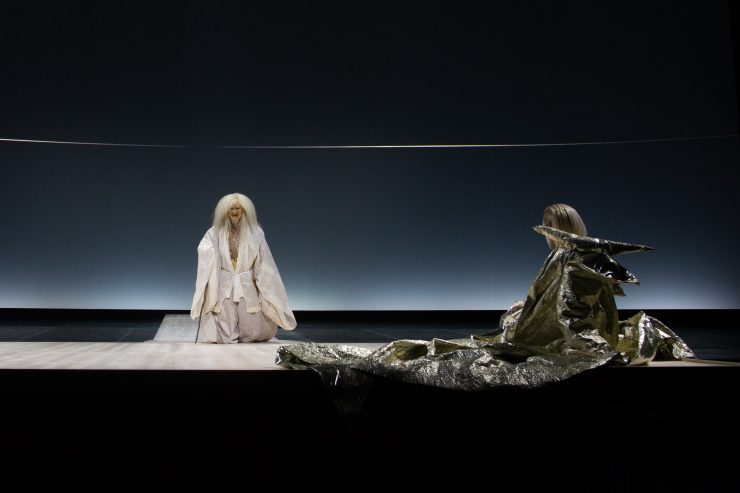 Hiroshi Sugimoto, At the Hawk’s Well