After one year at the technical office of La Scala of Milan, she joined the Royal Theater of la Monnaie (Brussels) where she worked 17 years as internal decor assistant in the design office.

Based in Brussels, she is simultaneously working with other directors choreographers, among which her sister Hélène Theunissen for whom she designed sets for La Dispute, Marrakech (Brussels 2012) and Midsummer night’s dream (Brussels 2017).

She recently designed sets for Bug and Othello staged by Aurore Fattier.

She also collaborated with the choreographer Michèle Noiret for Hors Champs (2015) and Radioscopie (2016) and with the director Lillo Baur for Ariane and Barbe Bleue (Opera de Dijon 2012). She is working with the filmakers Mary Jimenez and Bénédicte Liénard on the dyptic Sortir du Noir produced by Liège Theater.

She designed other exhibitions among which The Body in Indian art (Europalia Festival, Brussels October 2013) and 1000m2 of desire (CCCB, Barcelona, September 2016).

She constantly welcomes interns in her studio or on assignment (students of art, architecture, interior architecture, Belgian or foreign) and trains them through practice for the profession of scenographer.

In 2016, she created the Squatelier, her studio where she develops her projects and research as a team. Workshop life occupies an important place in her practice and offers interns a framework conducive to learning and emulation. 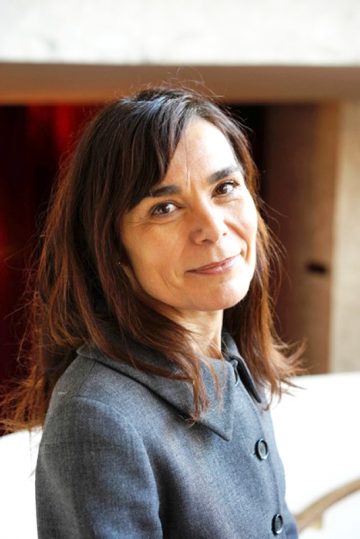