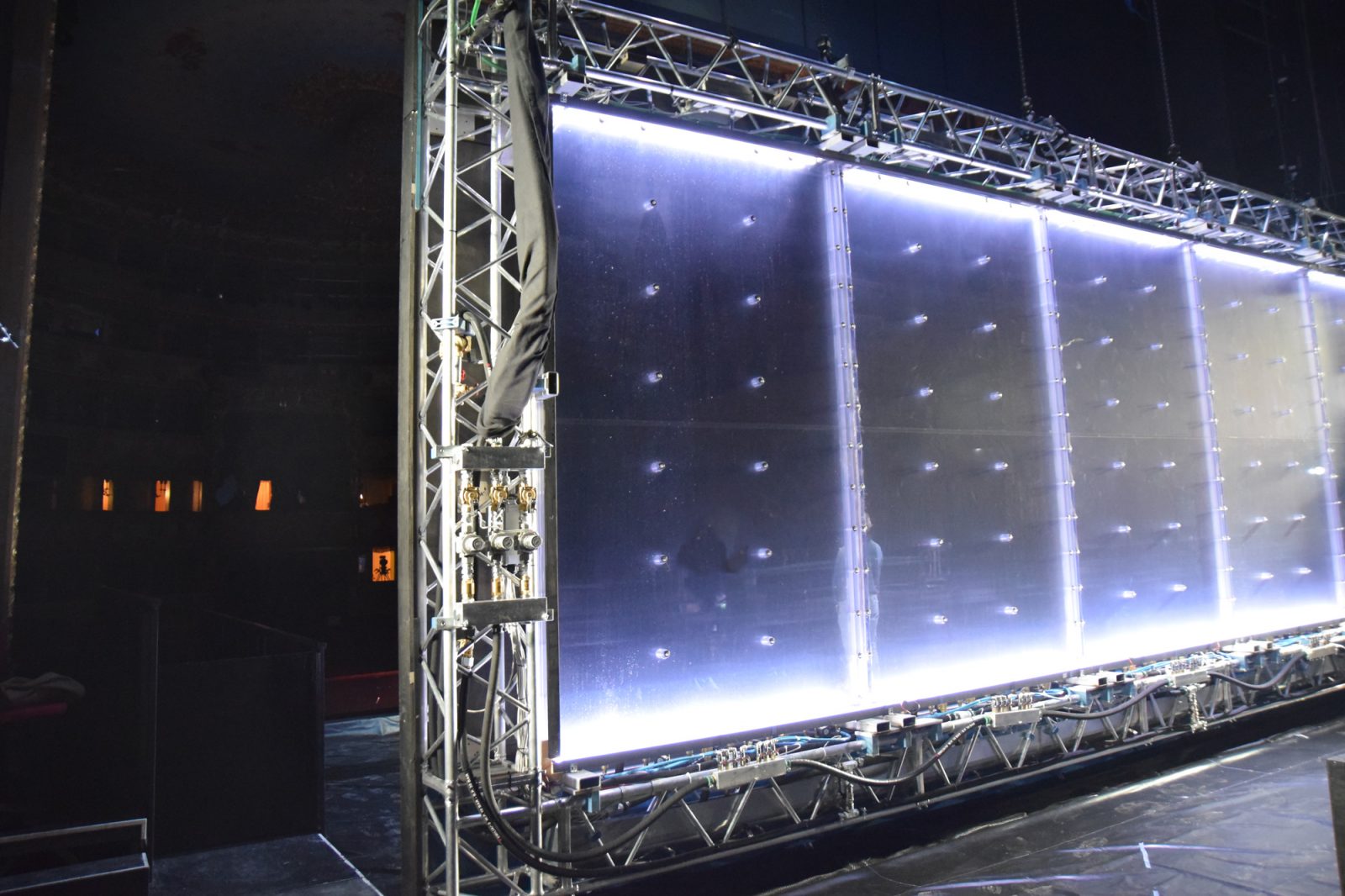 Last autumn, Teatro La Fenice of Venice staged Aquagranda, a contemporary opera by Filippo Perocco commissioned and performed in commemoration of a tragic flood that hit the Italian lagoon city in 1966. Directed by Damiano Michieletto, the set was designed by Paolo Fantin.

Michieletto and Fantin’s staging was extremely suggestive and evocative. The stage was entirely transformed into a waterproof area, the choir placed over the orchestra pit and an imposing flown transparent wall, filled with water, dominated the scene. The machinery was created by the engineers building the MOSE, a system of mobile underwater gates able to temporarily isolate the Venetian Lagoon from the Adriatic Sea during high tides.

Massimo Checchetto, let’s start with the choir. In Aquagranda, it is placed halfway between the stage and the audience. It must not be easy to accommodate a whole choir when the entire stage turns into a pool and the part is not even of the easiest ones.

Right, we have two bridges for the choir. Placing people to sing sounds like an easy thing to do, but it was not. We had to face problems in terms of acoustics, of coordination between voices and orchestra, singers and choir. It was hard to manage because we had to allow them to sing at ease. They are arranged in two rows, divided in two, and spanning the orchestra pit. That was quite a taboo-breaking moment because the pit is reserved for the orchestra and the players really care that it stays as such. 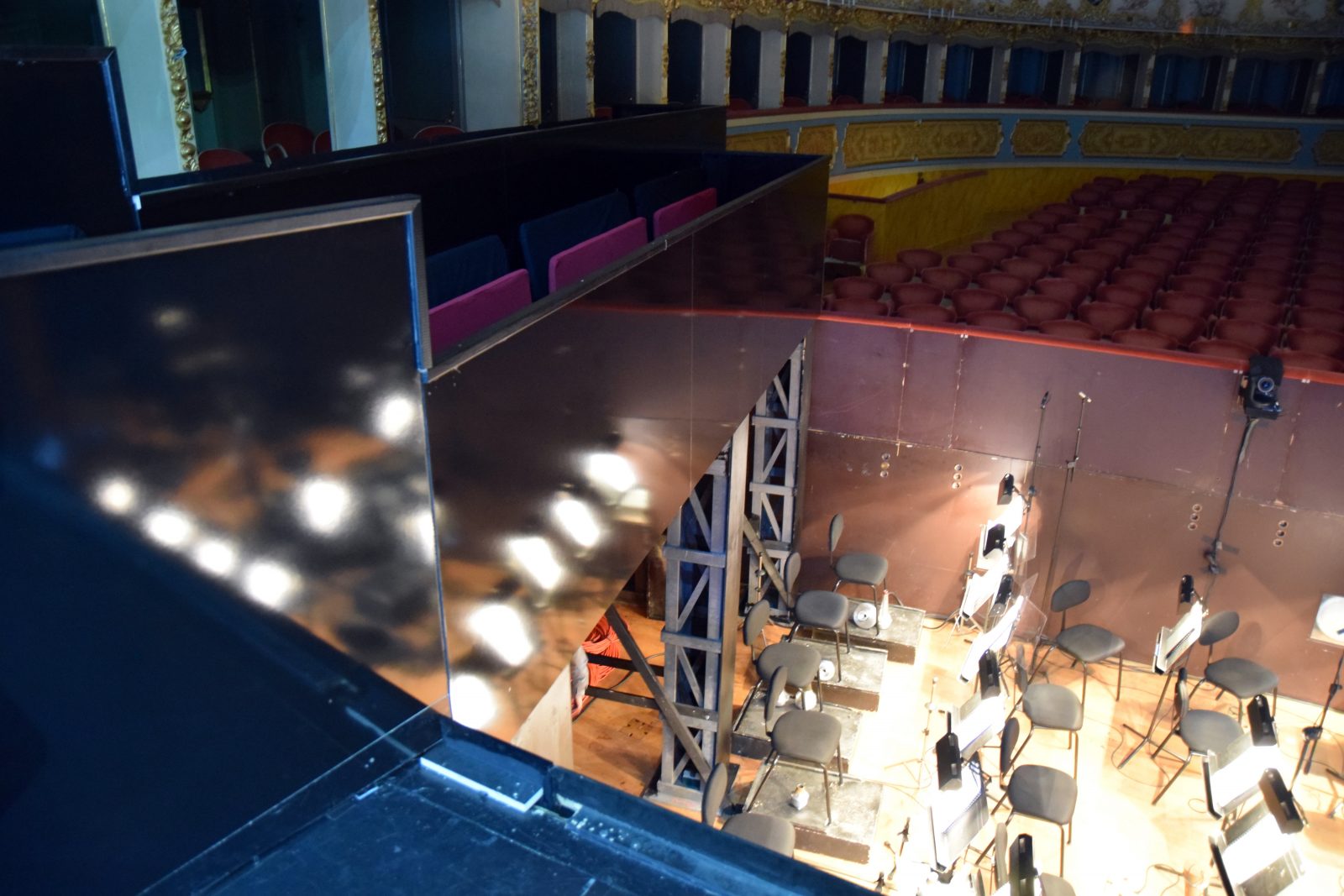 The “wall”: a heavy, flown, transparent structure filled with water and going along with the dramaturgy. Not exactly the usual piece of scenography one prepares in the theatre laboratory. What challenges did your team face in making it?

First of all the fact that we had to work with professionals who are more acquainted with working in the building and engineering industry than in theatre. They have completely different time schedules and rhythms compared to us. It was like coordinating the building of a house: the bricklayer, the electrician, the plumber. The wall is a piece of mechanics and automation after all.

And working with water on stage is not easy either.

Water is a live element, it has a life of its own, a mind of its own. We had odd surprises every day, but everything worked out well in the end. We could count on a very detailed study made by the engineers. They created computer models, simulations; therefore, we had total control over weights, fluxes, outlets, durations.

How did you achieve the water cascade effect?

The cascade effect is achieved using a gutter: the water flows down from the wall chambers through valves, fills up the gutter, it overflows and by hitting another plate it acquires uniformity. The final visible effect, though, is obtained by shooting extra water in the gutter straight from a feed pipe, it is not just the water contained in the wall. All the valves are strictly controlled to respect the given times, both in the feed and the drain phases.

What about the other effects we see?

It surely was not the first time you used water on this stage, though.

We had used water before, in a set by Pier Luigi Pizzi for example. In that case, water was a scenographic effect, it was a static pool. In this case, instead, water is in movement, it flows even violently. In Pizzi’s set, water was static so we had to check pH, the presence of algae, bacteria, we had to add chlorine. In Aquagranda we have fresh water every day.

La Fenice theatre was completely rebuilt after a fire destroyed it in 1996. How important is it to have a brand new theatre in such productions?

We use a huge amount of water every day, we can do it because we have a new theatre equipped with tanks, pumps, and everything is perfectly functioning. Because you have to take into account where the water will come from; if the aqueduct will provide you with enough water for the show and so on.

And you added even more water during the making of it.

Well, the more you get the more you want, right? Fantin and Michieletto said “add more water, I want more water!” We had to add pumps… we made several additions to emphasise the final effect.

How long have you worked on the making of the set?

I think it has been approximately nine months. We conducted a feasibility study first and we had to compromise a lot to build this.

Weight, transportability of pieces, types of material. We thought we could make it with glass at first, then we realised that glass would have been too heavy. Water stacked over three, four meters creates a very high pressure, which means bigger cavities, more weight, more steel. What we have now is a compromise: we can move it, we can handle it, we can mount it in pieces. All those piercers you see, we could have employed less of them using thicker walls, but then it would have been too heavy. This machine weighs a bit less than 4.000 kilogrammes. And it rises!

Concluding, the plexiglass wall functions as a projection screen too. What did you use to block the projected image onto the transparent surface?

There is a special adhesive film applied. The film is transparent as long as it’s lit by normal light or not lit at all, it becomes a screen when hit by the video projection. 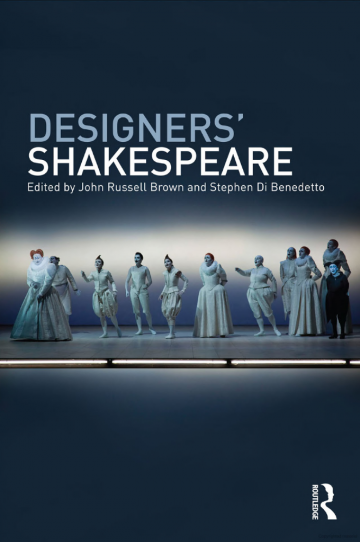 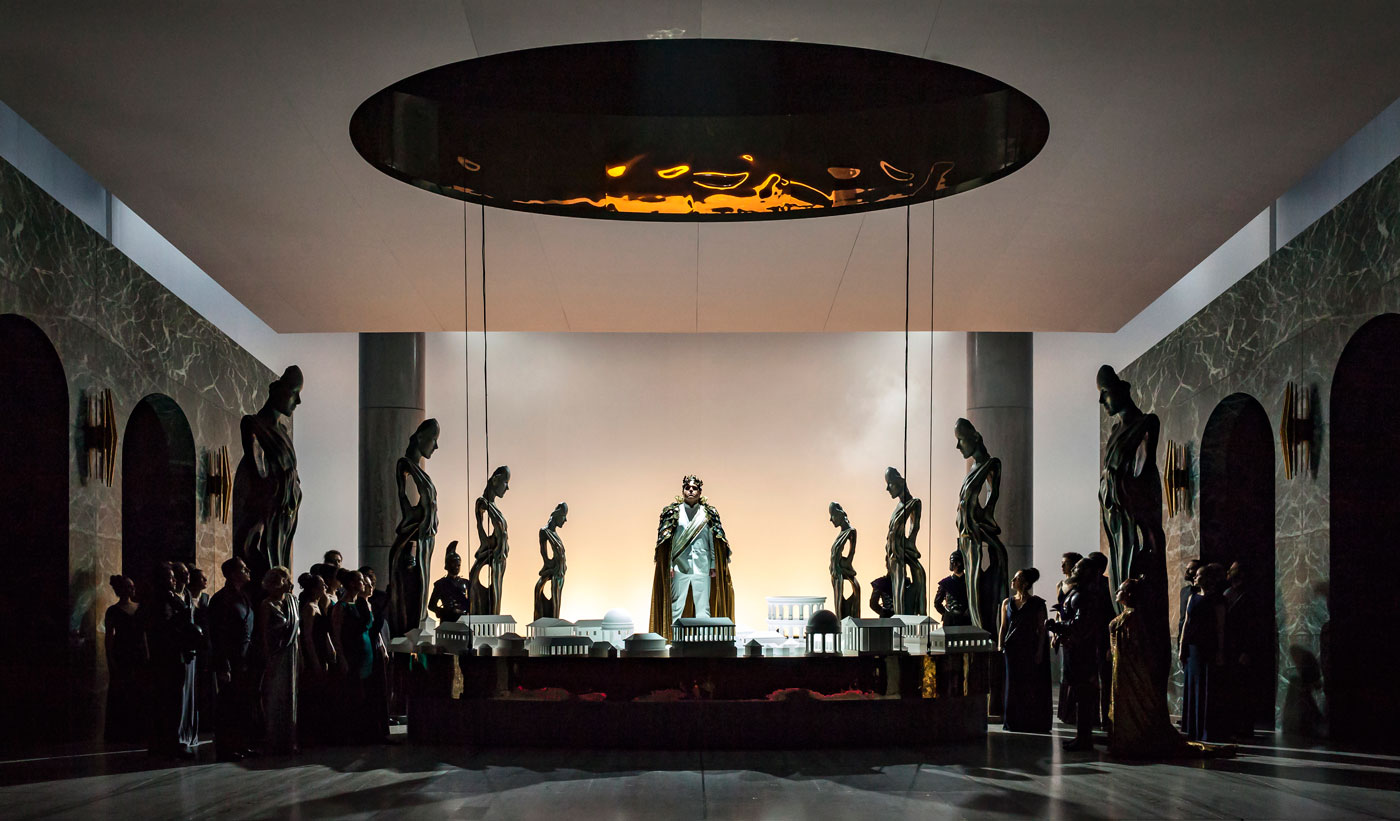