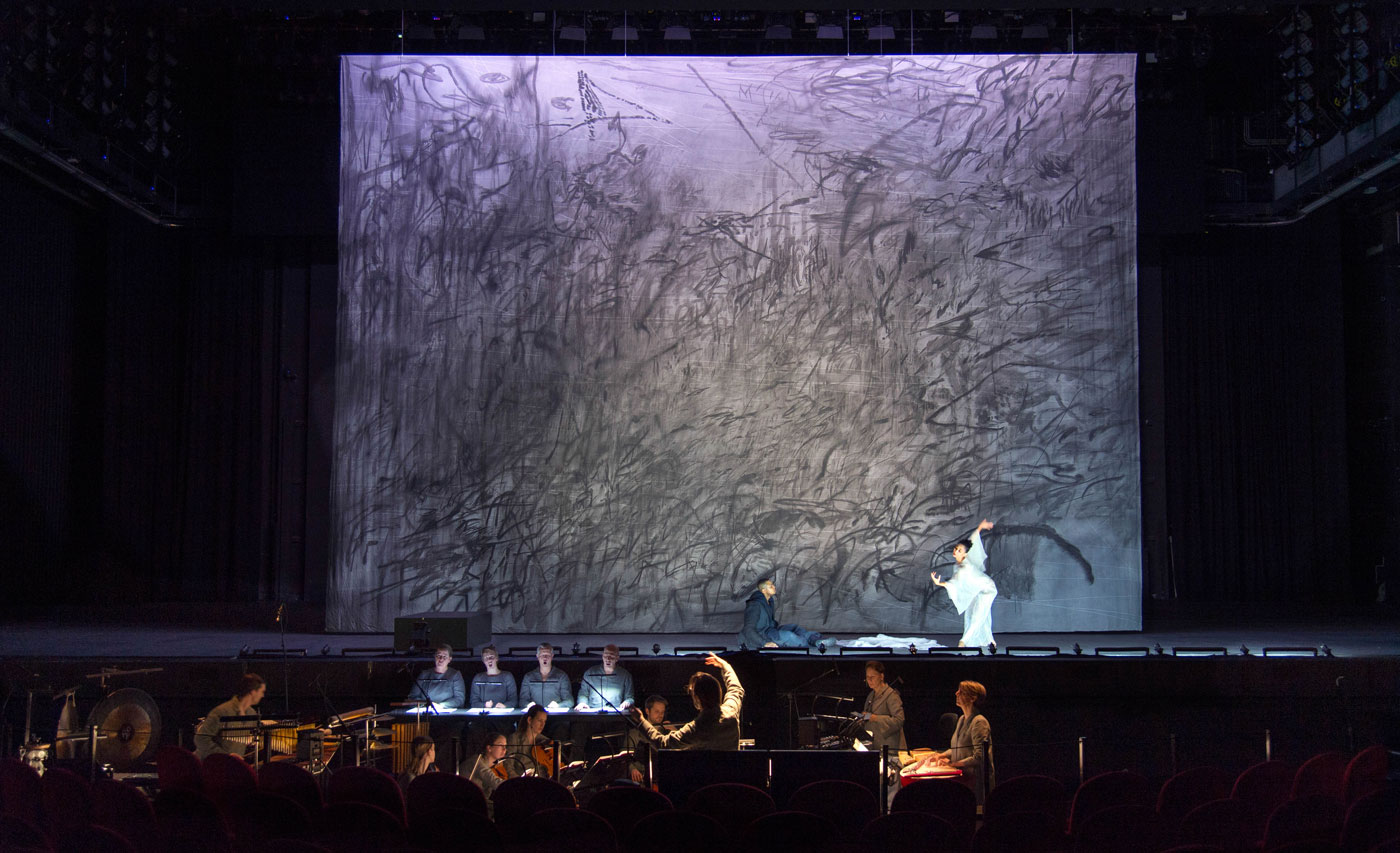 Julie Mehretu, Only the sound remains

Peter Sellars‘ Staging of  Kaija Saariaho’s new opera Only the sound remains world premiered at the Dutch National Opera in 2016 opening the Opera Forward Festival. Co-commissioned by the Opéra national de Paris, the production will be on stage at Palais Garnier starting February 23.

Only the Sound Remains brings together two short operas, Always Strong and Feather Mantle, inspired by the two plays from Japanese Noh theatre Tsunemasa and Hagoromo in the translation by Ezra Pound and Ernest Fenollosa.

In Always Strong, after a violent death in combat, the tormented Tsunemasa reappears at court: his spirit has been deprived of the happiness of playing the lute, an instrument from which his skill once drew enchanting sounds.

In Feather Mantle, a fisherman appropriates a mantle which he finds hanging from a branch. A young nymph asks him to give it back so that she can return to heaven. In exchange, she promises him the offering of a dance.

Resorting to Noh theatre, Sellars intends to use opera to create a quiet moment of total focus and concentration in “a world that’s super noisy”, a means to get in the world, not just on the surface of it. “Opera comes in many sizes,” Sellars says, “Why not make it intimate, private, and personal, since we’re in a world that is so everything else?”

“We are running from thing to thing without actually breathing. What would it mean just to stop? Japanese Noh theatre is a kind of ritual theatre which slows down your body rhythm. It literally slows your heartbeat down so you can begin first to breathe and then to experience the emotions that you’re pushing away. You can actually realize how much emotion you’re carrying with you already that you’re ignoring every day.”

For the set, Ethiopian-American artist Julie Mehretu has created two giant canvases on which slashing and violent, still calligraphic, gestures create a layered mindscape. A sense of human life made of inkblots, hasty improvisations, transparencies. The lighting designed by James F. Ingalls brings Mehretu’s work to a pulsing life in a variety of shades. “We let the light move inside it,” says Sellars, “we let it pulse, gradually become brighter, we gradually darken it. We tint it with strange lavender for the dawn. We let the painting itself breathe and move and come to life. We use these very subtle techniques to let the world itself begin to be deep and to have lots of emotional power concentrated. Have lots of basic feeling.”

In the first part, the canvas “is the edge between life and death that the spirits are trying to get through,” continues Sellars.

“In the second play, there’s another painting we light behind and in front. Philippe [Jaroussky, the Spirit] is inside this painting and we see him through it, we create ceremonies around and through this work. In a world where the stage is mostly dark and so we don’t even see the canvas edges. We are inside this night storm, this scape of the mind and of the emotion.”

In each opera, costume designer Robby Duiveman has made for Philippe Jaroussky three costumes with different grey shades. “They start as grey and then go darker and darker,” says Sellars, “so that the characters disappear into the painting. For the second piece, the grey has become lighter and lighter so they emerge from the painting. These beings are going in and out of this landscape, seascape, mindscape.”

The production will be at Opéra national de Paris until February 7. Costumes are by Robby Duiveman, light design by James F. Ingalls, set design by Julie Mehretu, directed by Peter Sellars. 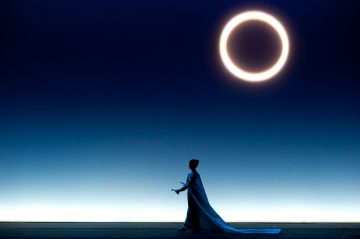 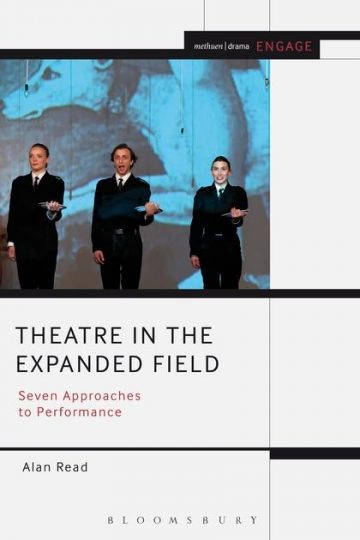 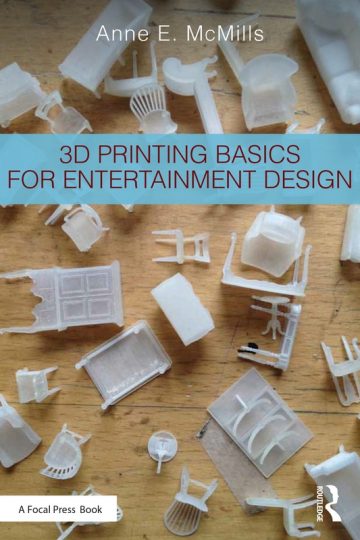